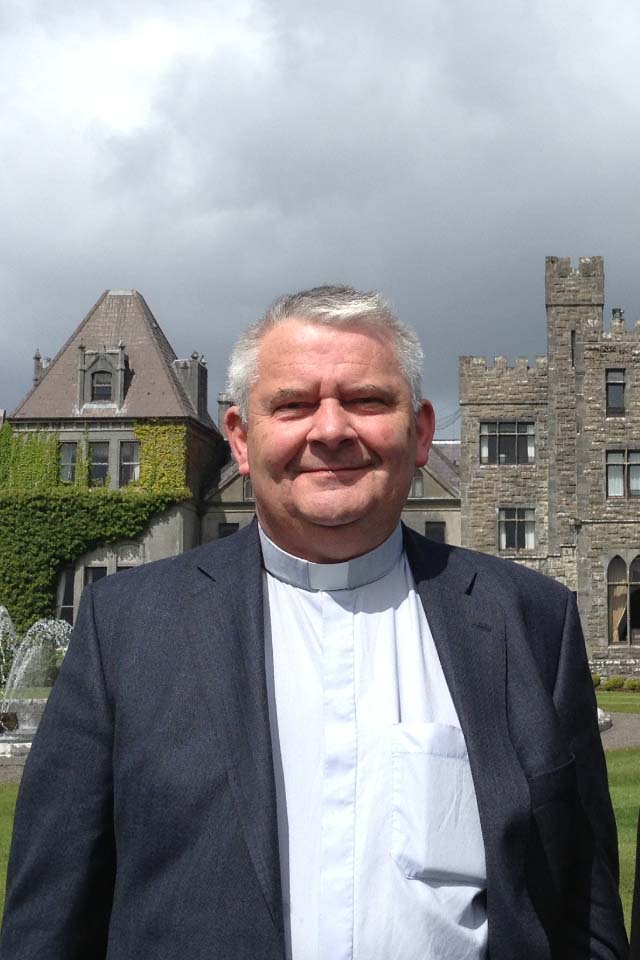 A native of Kilgevrin, Milltown, Co. Galway Fr. Peter was educated in Milltown NS and St. Jarlath’s College, Tuam before studying for the priesthood at St. Patrick’s College, Maynooth.

Fr. Peter died suddenly at his home in Kilgevrin on Wednesday, May 20th.  Sadly missed by all.  Ar dheis Dé go raibh a anam.

Remains will be reposing in Milltown Church on Saturday from 5-8 pm.   Prayers will be offered at 8.00 pm in the Church at the conclusion of reposing.

Mass on Sunday in Milltown Church at 2.00 pm.

Burial afterwards in the Connolly family plot in Milltown cemetery. 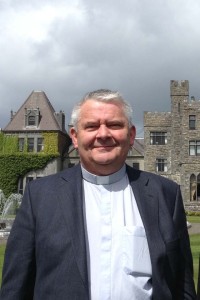