Rev. Professor Eamonn Conway appointed by Pope Benedict to be a theological advisor at special Synod in Rome. 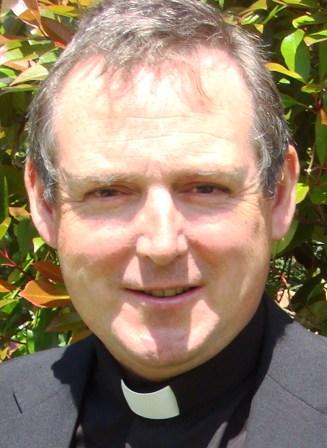 Experts and auditors appointed for Synod

Father Conway is a priest of the Archdiocese of Tuam and Head of Theology and Religious Studies at Mary Immaculate College, Limerick.

Welcoming the appointment Archbishop Michael Neary, Archbishop of Tuam, said “on behalf of the faithful of the Archdiocese I warmly congratulate Professor Éamonn on his appointment by Pope Benedict.  Éamonn is a very able theologian and, coupled with his great command of languages, he is ideally equipped to be of great assistance at this world-wide gathering.  I wish him well in his important work and the valuable contribution that he will make as a theological expert at the forthcoming Synod.”

Responding to the announcement of his appointment Father Conway said: “I am deeply honoured to have been invited by the Holy See to participate in this very important event in the life of the universal Church.”

Reverend Professor Éamonn Conway is currently President of the International Network for Societies of Catholic Theology and is past President of the European Society for Catholic Theology.  He is widely published, in Ireland and abroad, especially on Catholic education and secularisation.  Father Conway is the only Irish theologian listed among the 45 Synod Adiutores Secretarii Specialis (or Experts) announced on 22 September last by the Holy See.