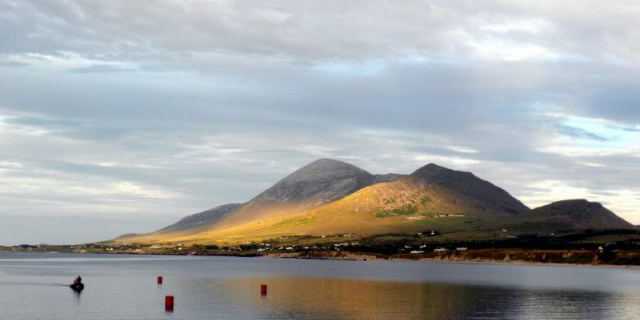 The Touch of the Master’s Hand

Twas battered, scarred, and the auctioneer
Thought it scarcely worth his while
To waste his time on the old violin;
But he held it up with a smile.
“What am I bidden, good people?” he vried,
“Who’ll start the bidding for me?”
“A dollar, a dollar?” Now two, only two.
“Two dollars, and who’ll make it three?”
“Three dollars once, three dollars twice –
Going for three” – but, no
From the room far-back, a grey bearded man
Came forward and picked up the bow,
Then wiping the dust from the old violin,
And tightening up the strings,
He played a melody pure and sweet,
As sweet as the angels sing.

The music ceased, and the auctioneer,
With a voice that was quiet and low,
Said “what am I bid for the old violin?”
And he held it up with the bow.

And many a man with a life out of tune
And battered, and worn with sin,
Is auctioned cheap to a thoughtless crowd,
Much like the old violin.

A mess of pottage, a glass of wine,
A game, and he travels on.
He is going once, and going twice,
He is going, and almost gone;
But the Master comes and the foolish crowd
Can never quite understand
The worth of a soul, and the change that’s wrought
By the touch of the Master’s Hand.