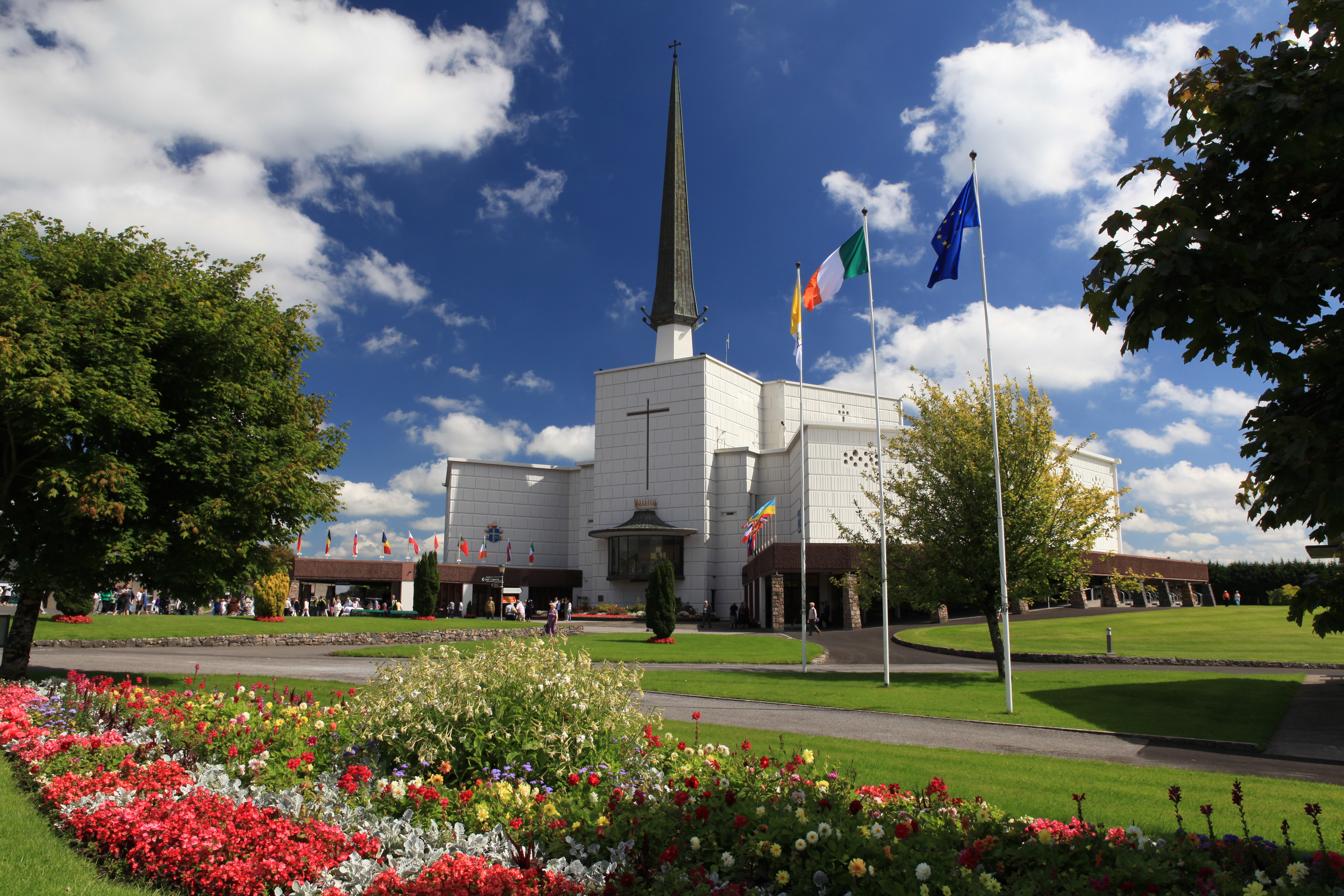 HOMILY FOR THE KNIGHTS OF THE HOLY SEPULCHRE.
SATURDAY, 30th JANUARY, 2016, Our Lady’s Shrine, Knock.

The figure of David in the Old Testament is an intriguing one. On the one hand he is a very successful King and Conqueror and yet in his private life he has feet of play, he is self-serving and deceitful, lustful and vain, a sinner exposed by the prophetic word of the Prophet Nathan in today’s first reading. Up to this point his career has been shown as an unbroken story, a faithful response to the Lord’s guidance but in his prosperity he forgets the Lord and sins grievously.

In today’s reading a dark shadow is cast over his life by his sin and its consequences. At the height of his power David begins to act as a typical despot, dealing with life and death simply in accordance with his own desires and self-interest. The story of David and Bathsheba has long aroused both dismay and astonishment; dismay that King David, with his manifest piety, could stoop to such an act, and astonishment that the Bible relates it with such unrelenting openness although the person involved is David, the great and celebrated King and yet we see that God’s cause is advanced, not through blameless persons, but by God himself, despite the sinfulness of his best people. You are familiar with the story that Bathsheba is the wife of Uriah, one of David’s most prominent officers. You are familiar with the way in which after the adultery David in order to divert attention arranges for the murder of Bathsheba’s husband, Uriah.

David’s guilt is great. A meeting between the Prophet Nathan and David enables him to get an insight into his sin. Quite frequently in ancient Israel the Kings often needed to be reminded that political power and role of state were subordinate to God’s dominion and the demands of God’s law. The parable which Nathan tells is sufficient to describe the blatant injustice of which David is guilty. Reflecting on the parable David pronounces the verdict on himself. The way in which the rich man acts in the parable provides an insight into the way in which David had reacted. “You are the man” is Nathan’s comment. A few sentences later, but not contained in today’s reading we have David acknowledging to Nathan “I have sinned against the Lord”, and Nathan said to David, “the Lord has put away your sin”. That story, the weakness of David, the strong King, his sinfulness and repentance provides an insight into a merciful God who works through very imperfect and sinful human beings, something which this year of mercy highlights for all of us.

The responsorial Psalm has been associated with David’s sin of adultery and is an expression of sorrow for sin and a call to mercy “a pure heart create for me Oh God”. This Psalm is one of the great penitential psalms of the Old Testament. It is prayed by priests and religious every Friday. The Psalm is divided into two parts. In the first part we have focusing on the realm of sin and in the second part we have a focusing on the realm of grace, renewal and forgiveness. There is recognition that only God can forgive sin and the second part of the Psalm begins with the words “a pure heart create for me, O God”. In other words we are always dependent on God’s mercy, something which this Year of Mercy will hopefully highlight for all of us.

In today’s Gospel we have a story familiar to all of us, the stilling of the winds and the sea. Throughout the bible the sea symbolises the abode of chaos. When Jesus calms the storm it is not merely a demonstration of power over nature, but a redemptive act in which the chaotic forces of the sea are “rebuked”. The miracle has a purpose in the rescue of the disciples from fear and disorder. As we reflect on this narrative we have frightened disciples and their frantic cry for Jesus “do you not care that we are going down?” When the disciples show a lack of trust in God’s power working through Jesus and accuse him of not caring, we are challenged to examine our own faith. The story reminds us of those times in the life of the Church when it is threatened by the forces of chaos and confusion and yet a reassuring Jesus is present with us. Doubts about God also emerge in times of crisis. However this story presents us not merely with the presence of Jesus who shares our predicament amid the storms of life, but the power of Jesus who is in control of those storms.

The approach of Jesus transforms the miracle story into a lesson for all of us. “Why are you afraid? Have you no faith?” The Greek term which is used is very strong – deiloi – expresses total disarray. During the storm the disciples had failed in that confidence in God in which the tranquil sleep of Jesus was a visible sign. By his tranquil sleep, his reproach, and his stilling of the storm, Jesus exhorts his disciples to have trust in him at all times and in all circumstances. Today Christians may feel that the Lord has no care for them, has abandoned them, and the Church may be seem to be at the mercy of the forces pitted against it. We are very conscious of the terrible suffering of Christians in the middle-East. Closer to home we see the way in which those who promote Christian values in education and in the right-to-life are regarded as old-fashioned and outmoded and not appropriate to a modern economy. A call for abortion grows louder and the values of Catholic education are being misrepresented as divisive. The pressure can be so persistent that we tend to overlook the fact that the Lord is present with us in this confused and confusing situation. On the human level, we often act like the disciples. We expect others to share our panic, our distress. If they seem detached from the situation, we tend to accuse them of not caring. Panic reactions can divide us from others who might help us just as they can cause us to doubt God’s love for us. We need to remind ourselves that we are familiar with the calm before the storm and the calm after the storm but with those who have faith in Jesus Christ we learn that there is a calm in the midst of the storm.