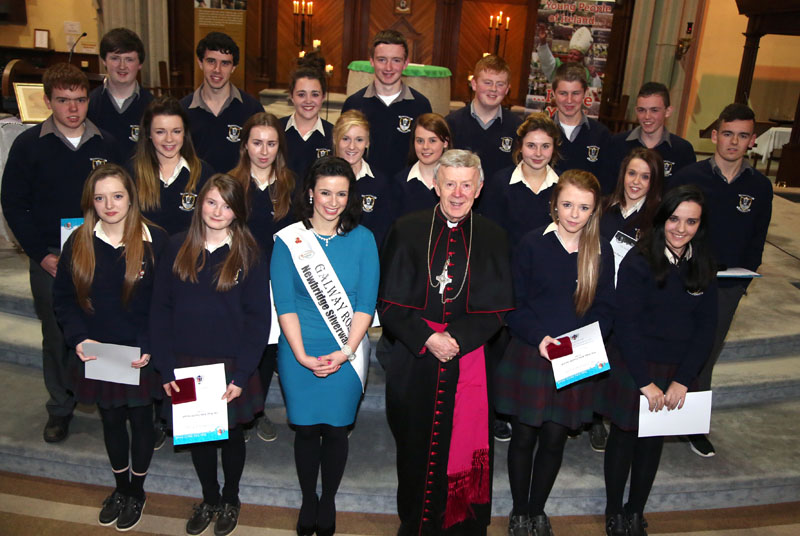 The Pope John Paul II Award is dedicated to the memory of the late Pope John Paul II whose love of young people was so profound. The Award was launched by the Papal Nuncio in November 2006 in the Diocese of Derry, Ireland. Several dioceses in Ireland now participate, including Tuam for the past four years. The awards in Tuam were launched in Claremorris by Galway footballer, Michael Meehan. Rugby and gaelic football player, Gavin Duffy, An Taoiseach, Enda Kenny, Mayo football captain of the time, Andy Moran previously presented the awards. Nicola Corcoran this years Galway Rose presented the awards this week in Westport and Tuam.

For young people aged between 16 and 18 and living or going to school in participating Dioceses, the Pope John Paul II Award enables them to become more actively involved in the life of parishes and communities.

In preparing for the awards participants are told that Religion is not just for learning, nor a list of rules designed to stop them doing what they want. Religion, they are told is for living and through taking an active part in their church and community they experience the contentment and fulfilment that comes from serving others, especially those in great need. All of this enables them to deepen their relationship with God.

As well as the feeling of personal achievement that students gain from taking part in the award, participation helps to show future employers and educators that they are young people who can make an ongoing commitment to a task. The award is non-competitive, flexible and voluntary.

Siobhán Bradley the newly appointed diocesan youth director organized this years awards and was MC on both evenings. Siobhán made a special presentation to former diocesan youth director, Trish O’Brien as a gesture of appreciation for all the work she did in the past two years in the Archdiocese, especially in relation to the John Paul II awards. Archbishop Neary spoke of the importance of the awards in the life of the diocese at this stage and thanks all involved.

Nicola Corcoran, Galway Rose was key-note speaker for the occasion and spoke of her own involvement in youth and faith based projects in Ireland and the third world. She congratulated recipients of awards and encouraged them to continue to participate and remain involved in Church and Community projects. 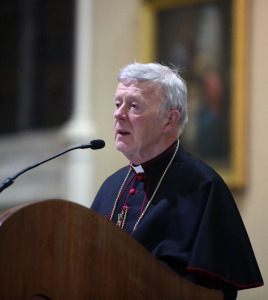 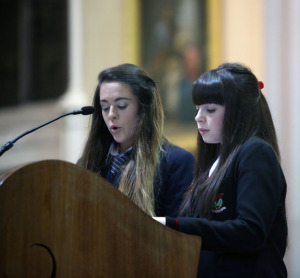 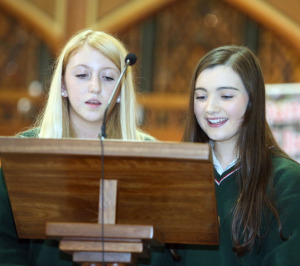 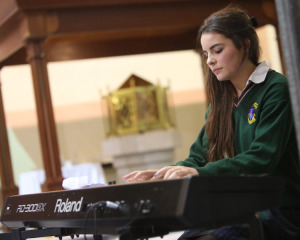 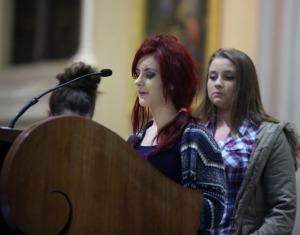 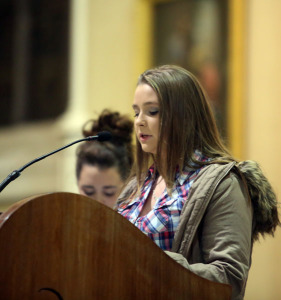 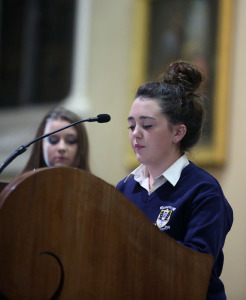 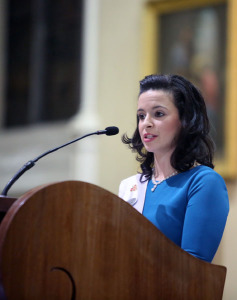 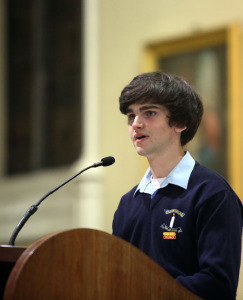 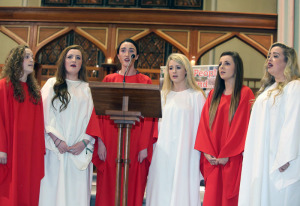 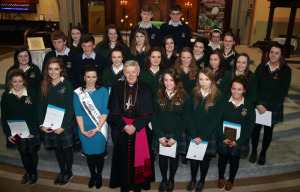 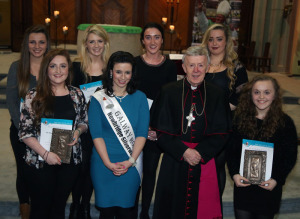 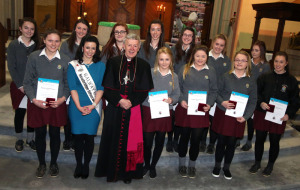 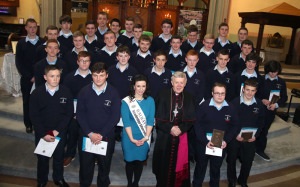 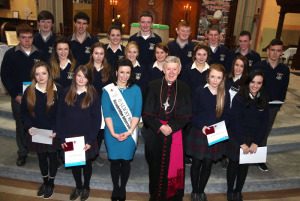 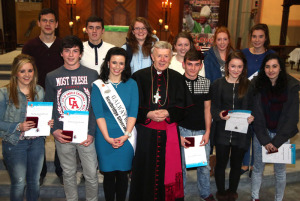 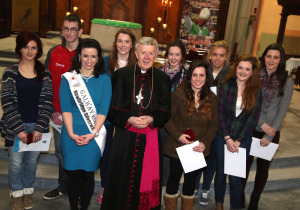 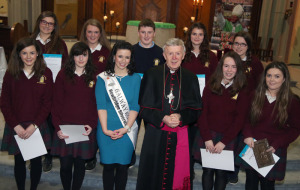 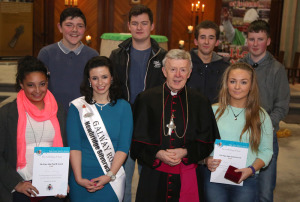 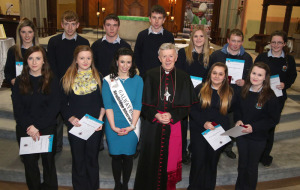 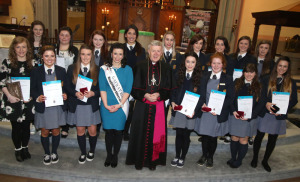 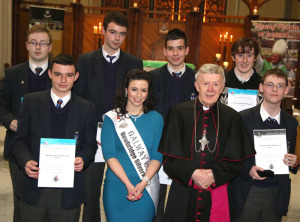 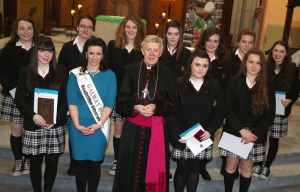 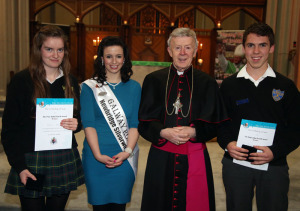 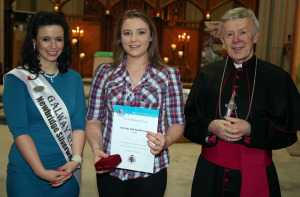 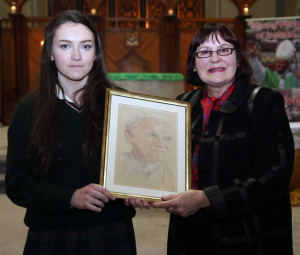 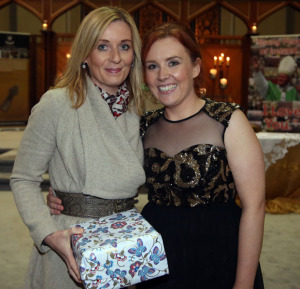