Tuam Diocesan Pastoral Assembly took place on the weekend of November 11th and 12th. 2006. For two days over 350 representatives from every parish across the Archdiocese of Tuam gathered in St. Jarlath’s College, Tuam to formulate a three-year Diocesan Pastoral Plan. 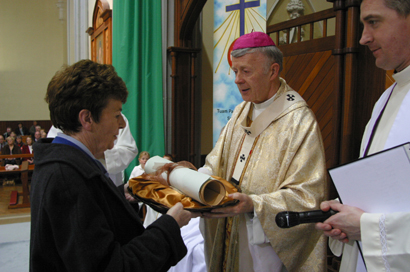 Sr. Mary Corr accepts the mandate on behalf of the elected representatives from the Archbishop

An eighteen-month consultative process had focused on five main areas of pastoral concern (Sharing Ministry, Renewing Liturgy, Engaging with Young People, Building Community and Preparing for Change) and identified and prioritised the issues which needed to be addressed in each of those areas as the Archdiocese plans for the future of the Church of Tuam.

On Saturday, groups working in the five areas of Pastoral Concern named two achievable tasks which over the next three years would address the issues which were prioritised. On Sunday the ten tasks were presented to the whole gathering. Theses ten tasks make up the Diocesan Pastoral Plan.

The following are the ten tasks presented by the Pastoral Assembly.

Education training and support of those involved.

Ongoing Planning and open discussion of ministry in parish

Training on Liturgy; including an understanding of the Mass and the place of the homily.

Outreach to newcomers, alienated and vulnerable

Facing the reality of fewer priests. 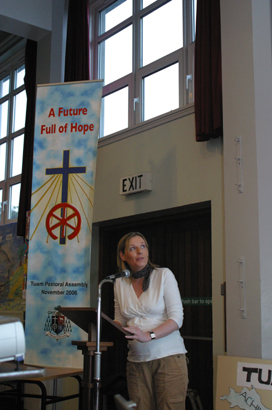 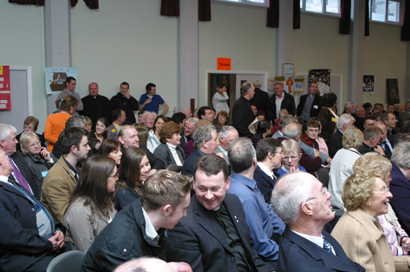 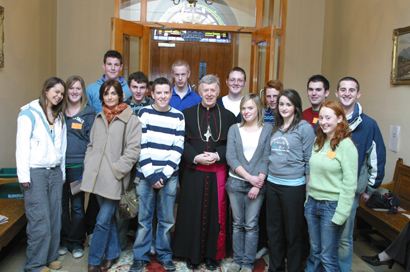 The Archbishop with some of the youth group 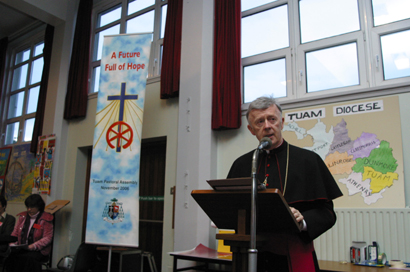 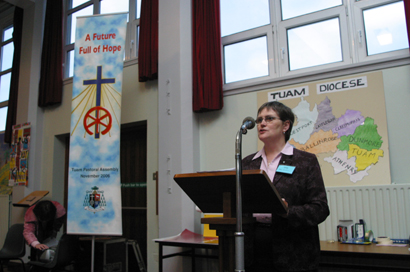 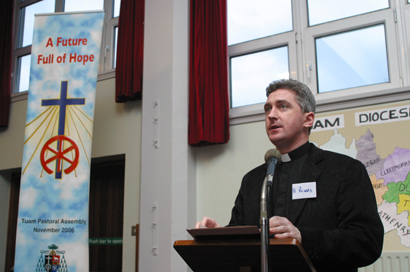 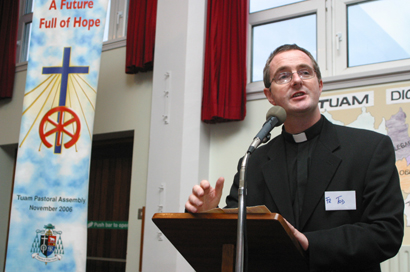 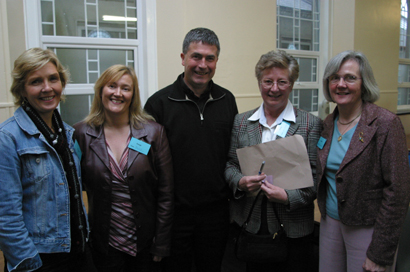 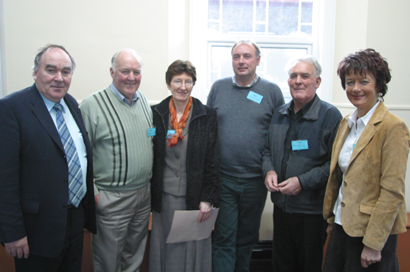 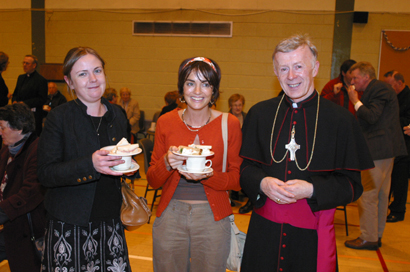 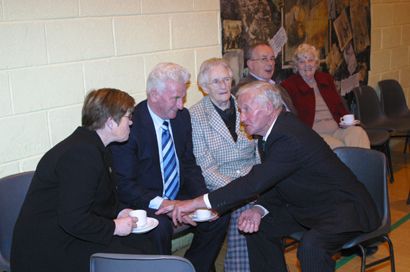 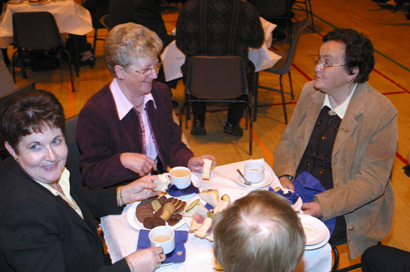 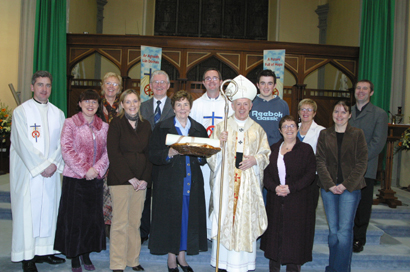 The elected representatives in the Cathedral after the Assembly

© Archdiocese of Tuam - Hosted by GetOnline and sponsored by Aid to the Church in Need
We use cookies to ensure that we give you the best experience on our website. If you continue to use this site we will assume that you are happy with it.Ok